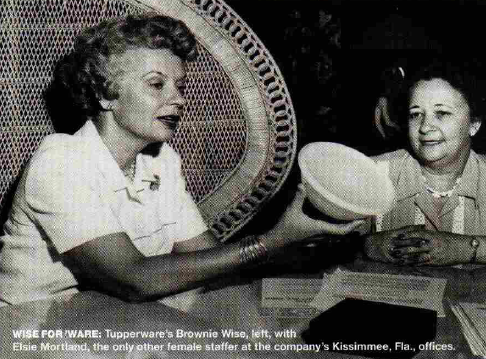 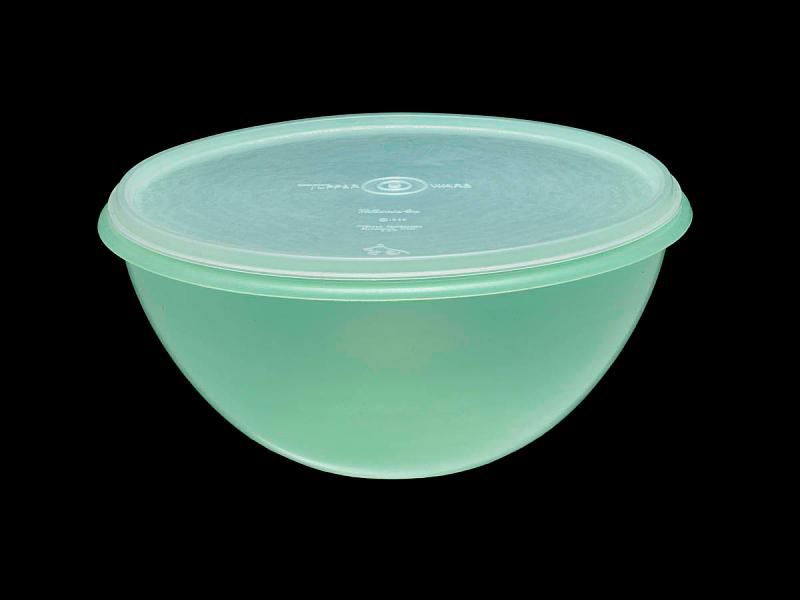 Brownie Wise created and developed the Tupperware Home Parties in the early 1950s after seeing that  the Tupperware Wonder Bowl was not selling at department stores.  At the time, she was selling cleaning products door-to-door for another company.  Wise was a go-getter and launched the parties by encouraging homemakers  to send out invitations to friends, neighbors and relatives. The parties were such a success, that Earl Tupper, the inventor of the Wonder Bowl,  noticed the huge sales increase.  He then asked Wise to become the Vice President of Marketing, an unusual move at the time, to hire a woman to be a top executive. At the height of her career,  Wise received much publicity from the press and appeared numerous times on TV.  She also appeared on the front cover of Businessweek in 1954, the first woman to do so.   As a leader, Wise cared for the homemakers and made changes at their suggestions, and recognized those who had the most sales at annual celebrations and presented them with expensive rewards.  In turn, these homemakers not only earned their own wages, but also developed self-confidence and self-esteem.  In essence, Wise enabled these women to reach the American Dream, as she, herself accomplished.